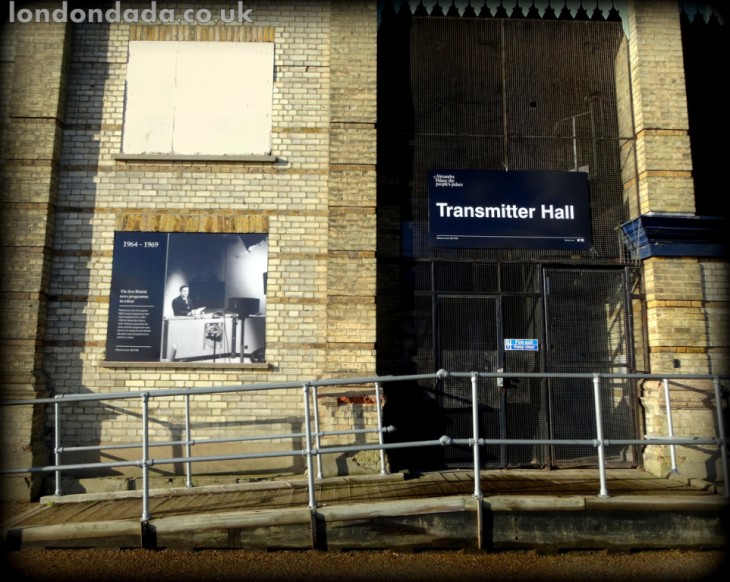 Entrance to the old BBC transmitter hall at Alexandra Palace where the world’s first high definition public broadcast service was initiated in 1936.

Comment;
Becoming especially relevant mid-late 2014 when deep bias in BBC, CNN and Sky reporting on Ukraine, the Middle East and Scottish Independence reached a transparency tipping point and perhaps marking where the easily-accessed comparisons with social media reporting that allow a more balanced verdict to be reached by the masses, became the popular news source of choice.