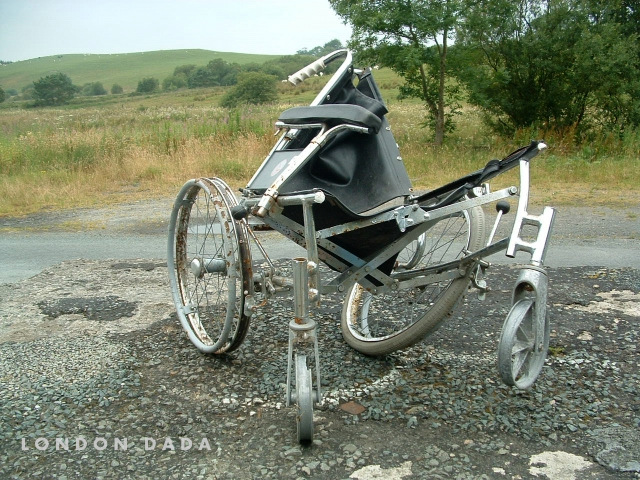 Revisted Work, July 2014, on the recommencement of genocide of the Palestinian people by the Zionist thugs of the Israeli government.
” Israel has the right to self-defence”
Israel has NO right to defend land gained by ethnic cleansing of an entire people and by means of indiscriminate shelling, killing and maiming thousands of innocent civilians with until recently no casualties
suffered on the Israeli side. ( July 17th 2014, 1 Israeli man killed, none injured. 220 Palestinians killed, over 1500 injured, three-quaters of them civilians including dozens of children)

Work relating to the 2006 invasion of Lebanon by the Israeli army.